SIMPSON are a regular Principal Contractor for Debenhams, working successfully with them for over 15 years.  This includes experience of flagship store fit outs at Metro Centre and Oxford Street, and having played an integral role in the launch of the new Debenhams Desire Stores.

Following the successful completion at Stevenage, SIMPSON were appointed to carry out the new store fit out (86,000 square foot) within the new £180million Intu Watford Shopping Centre.

SIMPSON undertook the major internal refurbishment and refit of Oxford Street. The 370,000 sq. ft. store remained trading throughout these phased works. Internal works co-ordinated with a major external façade re-design, creating a “kinetic façade” and the removal of the existing canopy to increase the height of the shop front glazing, all of which now transform the look of the store. The major internal refit extended throughout all levels and following the removal of the atrium ceiling and cranage of new escalators through the roof. allowed for a significant proportion of the fith floor to be converted into an additional 2400 sqft of trading space. 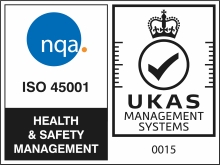 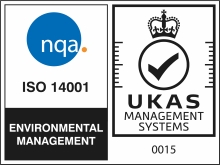